The Netter Center main office will be operating remotely until at least January 24, 2022.  Please contact nettercenter@upenn.edu for general inquiries.

Check out the latest Letter from Netter newsletter for University-Assisted Community Schools programming and other events.

Carter Gale is interested in advocacy and law. Through his diverse experiences at Penn and the Netter Center, Carter is developing the skills necessary to successfully pursue his long-term goals and have an enduring impact on society.

"I will always look at my time with Netter as one of those moments in life that changed everything. I have always loved doing service, but it was my being in West Philly doing service with a specific paradigm and actively engaging with the community that made me fundamentally understand who I want to be in the world and what I want to accomplish." 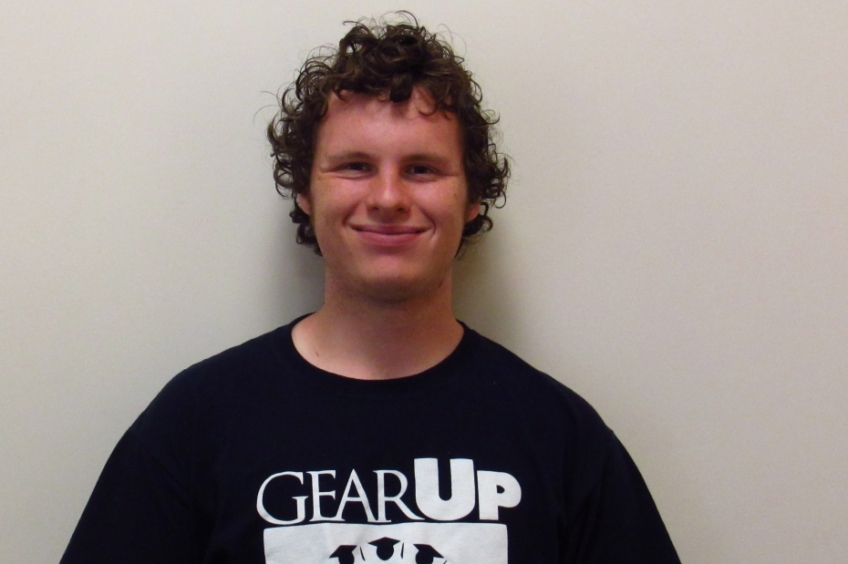 Explore his journey at Netter Center and Penn

Carter’s involvement with the Netter Center began during his freshmen year. Carter, a work study student, needed to find a job. He researched the various opportunities available and discovered Netter’s Gaining Early Awareness for Undergraduate Programs (GEAR UP), a mentoring program for 10th and 11th grade high schoolers. He found the program incredibly rewarding. It was a way for Carter to de-stress and put things in perspective. His involvement with GEAR UP continues and he became social media manager of the program. This experience helped to expose him to different ways to engage with the Netter Center, including the Penn Program for Public Service (PPPS) summer internship, University-Assisted Community Schools (UACS) programs and Academically Based Community Service (ABCS) courses. An active member of the Netter Center's Student Advisory Board, Carter also wants to get involved with helping the Netter Center to increase its recognition across campus.

Carter enrolled in Dr. Ira Harkavy’s summer course, Faculty-Student Collaborative Action Seminar in Urban University-Community Relations, which is a core component of the Penn Program for Public Service Summer Internship Program (PPPS). This course was extremely different from his other Penn courses and it resonated very deeply with him. Most classes he had taken were lectures coupled with recitations. In this seminar, Carter not only learned the concepts/theories, but he was also then given the opportunity to apply those to help solve real-world problems in the West Philadelphia community. Furthermore, Carter discovered how to critically engage with research methods and to develop approaches to help solve problems based on existing information. Within the service component of the class, Carter was involved with the UACS Sports Program at Comegys School. This program focused on encouraging students to engage in free play during recess as well as helping in the classroom as needed. During his days at Comegys, Carter observed a lot of trash lying around the playground including pieces of glass. The kids would run around sometimes barefoot. Carter designed a solution which included a gamification model to encourage students not to litter. These experiences increased Carter’s desire to make a positive impact on society, helping it to become one of his most important personal and professional goals. The following summer he became a T.A. for the same course. Carter now plans to take additional ABCS courses (political science and nursing) during his senior year.

For Carter, his involvement in Netter has helped shaped his thinking on his future personal and professional goals.

Carter always had an interest in political science, data and policy. He combined his interests and is majoring in Political Science with a minor in Data Analytics. Carter also came to Penn with the intent of becoming a corporate lawyer. However, his involvement at the Netter Center shifted his thinking on how he wants to approach law. Netter enabled him to see that making a difference is important to him. Carter now wants to pursue law in a way to make the world a better place. He may eventually pursue a career in public policy as well.