“The better experiences our youth have, the better the world will be.” 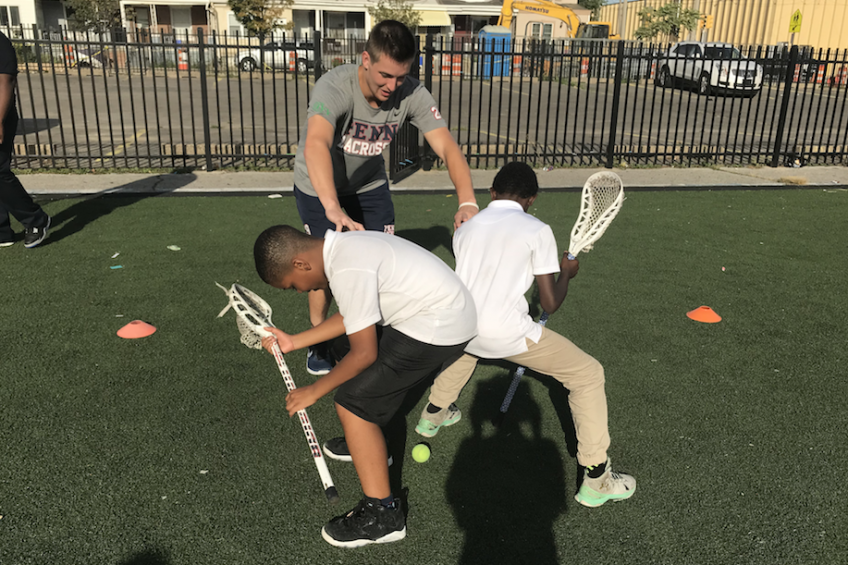 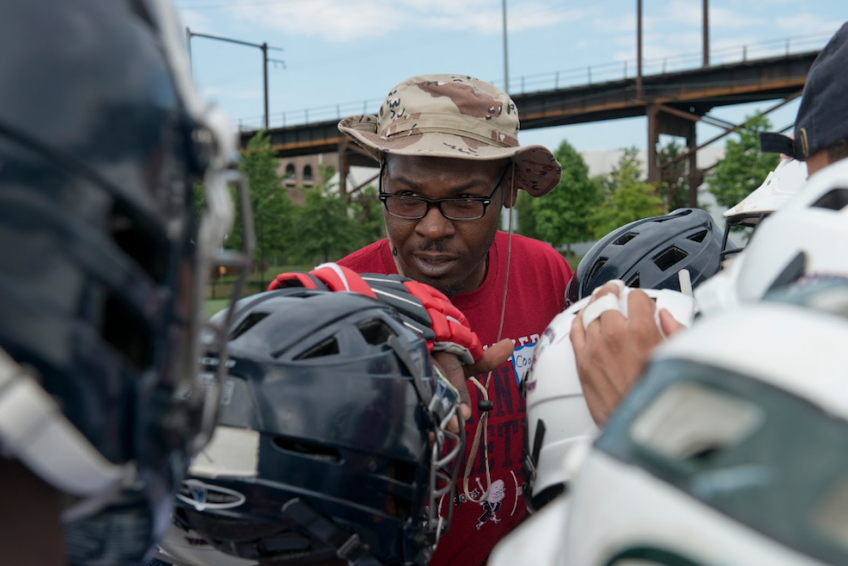 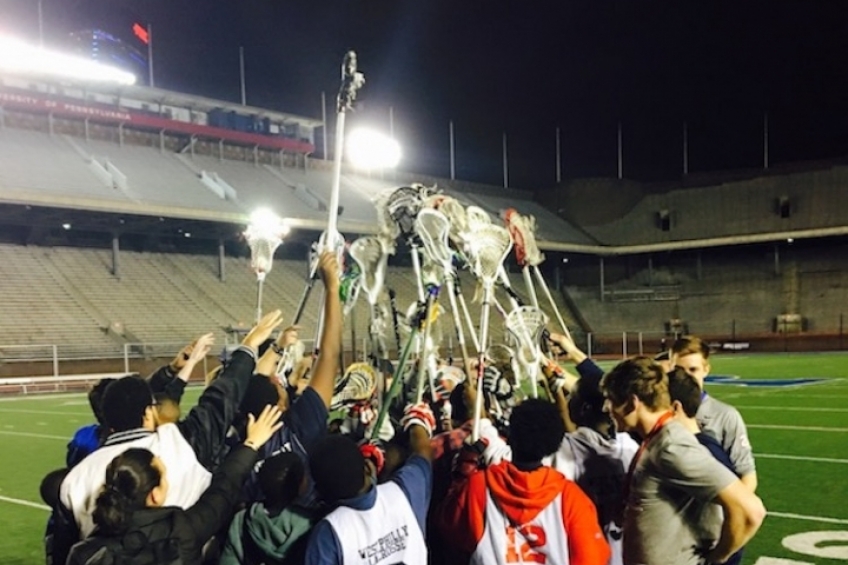 The BLAX team adopted the following six cornerstones to guide its season:

BLAX strive to model these cornerstones at all times and make it a part of our character through the way we handled success, challenges, or failure. BLAX also implemented a tribe system including set groups of Penn and Comegys' student athletes, which improved the flow of on-field and off-field activities. At the end of the season, an overwhelming majority (89%) of the Young Quaker athletes wanted to continue lacrosse and were excited to play the sport. The program also helped foster school pride and promote student interest in attending college.

In addition to the regular practices, BLAX hosted two school-day lacrosse clinics at Comegys and Lea Elementary School, where the Big Quakers led discussions on life as a college student-athlete and taught lacrosse skills during recess and physical education class times. Participation included hundreds of West Philadelphia students from 3rd-7th grade. BLAX also hosted their first “national event” on May 17, 2014 and this Lacrosse Jamboree included teams from Harlem, NY and local teams from Springfield and Conshohocken.